Brendan Dassey’s Conviction Has Been Overturned

A Recap of A Conversation on Justice In Chicago

Welcome to FreeBrendan.org. Brendan Dassey was wrongfully convicted of murder in 2007 on the basis of a coerced false confession to the rape and murder of Teresa Halbach in 2005. No other evidence supports his conviction, and physical evidence flatly contradicts the statements in which he incriminated himself. Dassey’s uncle, Steven Avery, was also convicted of murdering Halbach, but the two were tried separately.

The Netflix documentary “Making A Murderer”, which details the murder of Teresa Halbach and the controversy surrounding her death, brought renewed attention to the case. Brendan’s legal options have been exhausted. On October 2, 2019, Brendan’s attorney Laura Nirider announced that she has filed a petition for executive clemency with Governor Tony Evers of Wisconsin.

Brendan Dassey filing for clemency after 13 years in prison

The legal team for Brendan Dassey, one of the convicted killers at the center of the popular Netflix docuseries "Making a Murderer," is petitioning the governor of Wisconsin to...
Read more 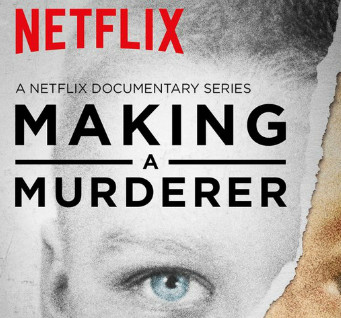 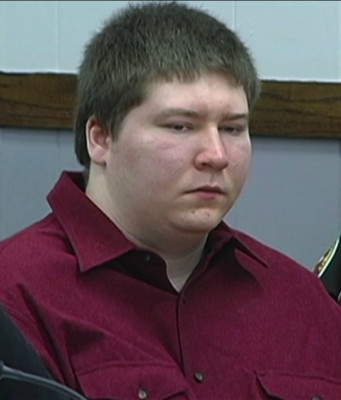 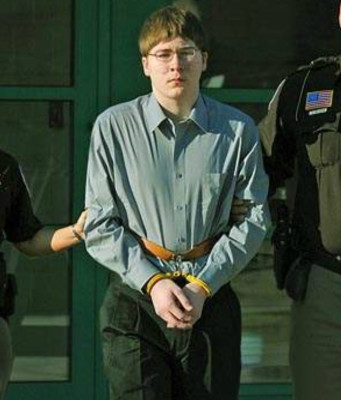 Defense lawyers in "Making a Murderer" react to series
04:36

Brendan Dassey filing for clemency after 13 years in prison 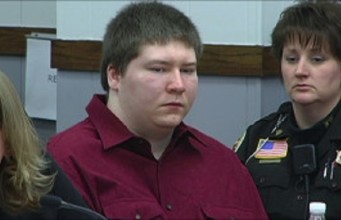 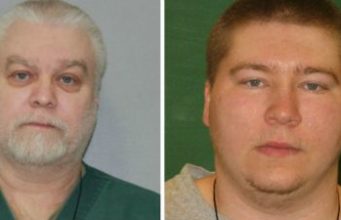 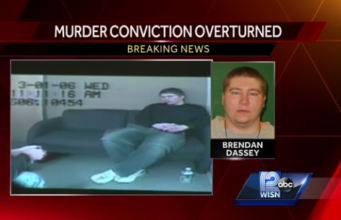 Brendan Dassey’s Conviction Has Been Overturned

SMD & The Underground: Tribute to Brendan Dassey and Steven Avery