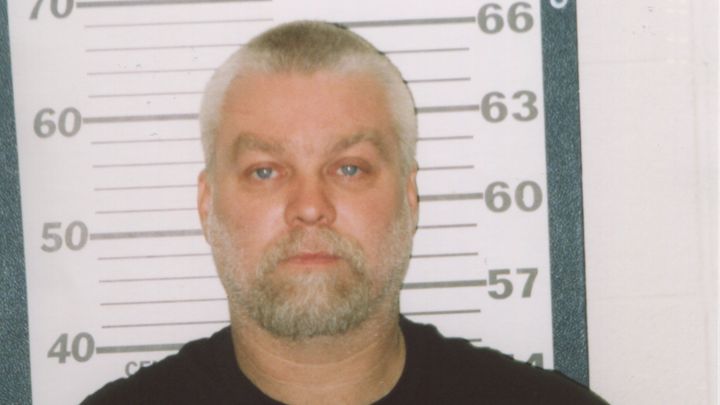 Netflix’s Making a Murderer explored the possibility that the documentary series’ subject, Steven Avery, may have been framed for the murder of Teresa Halbach. As Uproxx reports, new evidence seems to support that theory. Halbach’s death certificate obtained through Freedom of Information requests, which can be viewed via StevenAveryCase.org, houses several inconsistencies that suggest there may have been a rush to charge Avery with the crime.

In the certificate, “no” is checked under body found, yet ‘yes’ is checked under “Autopsy Performed.” While the immediate cause of death lists “undetermined,” it is crossed out. In the box for manner of death, “homicide” is checked. Read More »