Home Media Coverage The creators of Making a Murderer on the making of a television... 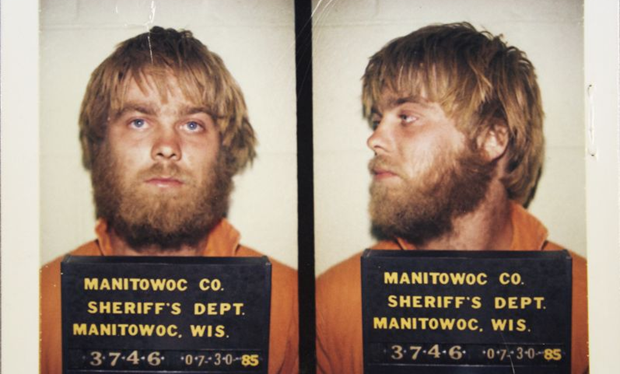 The term “trial by TV” refers to the allegation that broadcasting sometimes decides the guilt of a person ahead or instead of the legal system. But, in Making a Murderer, one of the nominees for the Radio Times Audience Award at the 2016 BAFTAs, what TV puts on trial is a trial.

The ten-part documentary, released on Netflix last December, begins with the release in 2003 – after eighteen years in a Wisconsin prison – of Steven Avery, whose conviction for a violent assault had been overturned due to new DNA evidence. During the opening episode, it was hard for viewers to understand how a miscarriage of justice case with a happy ending could occupy another nine hours of screen-time or why the story was being told more than a decade later. The answer is that Avery’s ecstatic exoneration was soon followed by being charged with the rape and murder of Teresa Halbach, a 25-year-old photographer. Read More »