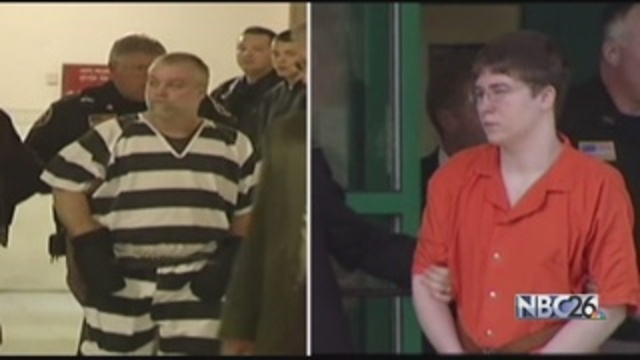 http://www.nbc26.com/news/doc-emails-show-concern-for-avery-dasseys-safety
NBC26 has obtained nearly 2,000 pages of emails from the Wisconsin Department of Corrections that show there were concerns for Steven Avery and Brendan Dassey’s safety in prison following the national attention from the Making a Murderer documentary on Netflix.
Avery and Dassey were convicted of the 2005 murder of freelance photographer Teresa Halbach.
In the D.O.C. emails, they questioned whether Avery felt safe behind bars and if Dassey should be moved to another prison. Eventually, Dassey was transferred to another facility due to what officials called “operational purposes.” Read more >>
Injustice Anywhere Websites
Admin
© Copyright 2019 - Injustice Anywhere LLC.