Home Media Coverage The inside story of the 10-year struggle to get Netflix’s ‘Making a... 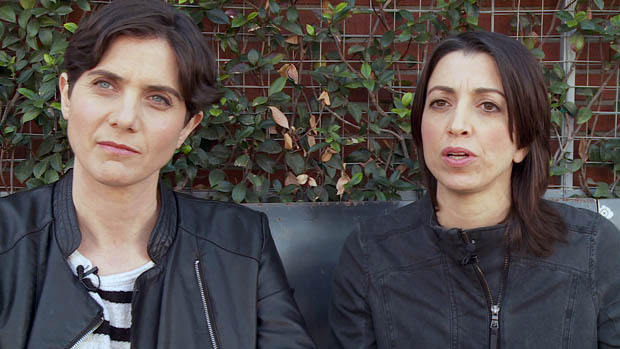 In 2005, when Laura Ricciardi and Moira Demos began the documentary project that would eventually become Netflix’s “Making a Murderer,” they thought they were making a feature length documentary film.

Over a decade after the start of production, “Making a Murderer” was released by Netflix as a 10-part series. It sparked a far-reaching and passionate discussion about the criminal justice system in the US. Read more >>