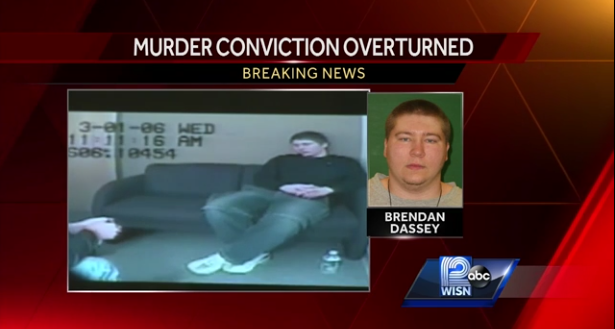 Brendan Dassey, Steven Avery’s nephew, was sentenced to life in prison with no parole for 41 years after he was convicted in 2007 of first-degree intentional homicide, second-degree sexual assault, and mutilation of a corpse in the killing of Halbach in Manitowoc County.

The federal ruling says the state has 90 days to appeal the federal order or Dassey must be released from prison. He is being held at Columbia Correctional Institution.

The court ruled Dassey’s confession was “involuntary” and was based on “false promises” by interrogators, “Dassey’s age and intellectual deficits.”

Avery remains convicted of murder, but continues to appeal that conviction.

WISN 12 News contacted the state Attorney General’s Office for reaction and received this comment, “As we are currently reviewing Magistrate Judge Duffin’s order, we have no comment to offer at this time.”

The case was recently brought into the spotlight in the documentary, “Making a Murderer.”